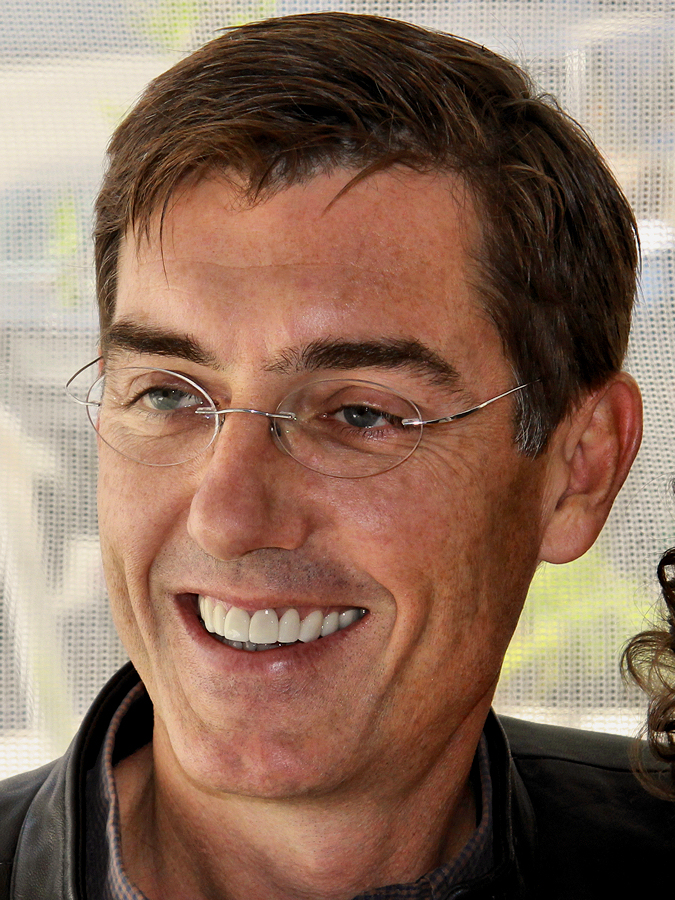 Justin Cronin (born 1962) is an American author. He has written five novels: ''Mary and O'Neil'' and ''The Summer Guest'', as well as a vampire trilogy consisting of ''The Passage,'' ''The Twelve'' and ''City of Mirrors''. He has won the Hemingway Foundation/PEN Award, the Stephen Crane Prize, and a Whiting Award.

Born and raised in New England, Cronin is a graduate of Harvard University and the Iowa Writers’ Workshop. He taught creative writing and was the "Author in-residence" at La Salle University in Philadelphia, Pennsylvania, from 1992 to 2003. He is a former professor of English at Rice University, and he lives with his wife and children in Houston, Texas.

In July 2007, ''Variety'' reported that Fox 2000 had bought the screen rights to Cronin's vampire trilogy. The first book of the series, ''The Passage'', was released in June 2010. It garnered mainly favorable reviews. The book has been adapted by Fox into a television series, with Cronin credited as a co-producer. Provided by Wikipedia
Showing 1 - 3 of 3 for search: 'Cronin, Justin, 1962-', query time: 0.04s
List  Tabulka
Search Tools: Get RSS Feed — Email this Search —
Loading...