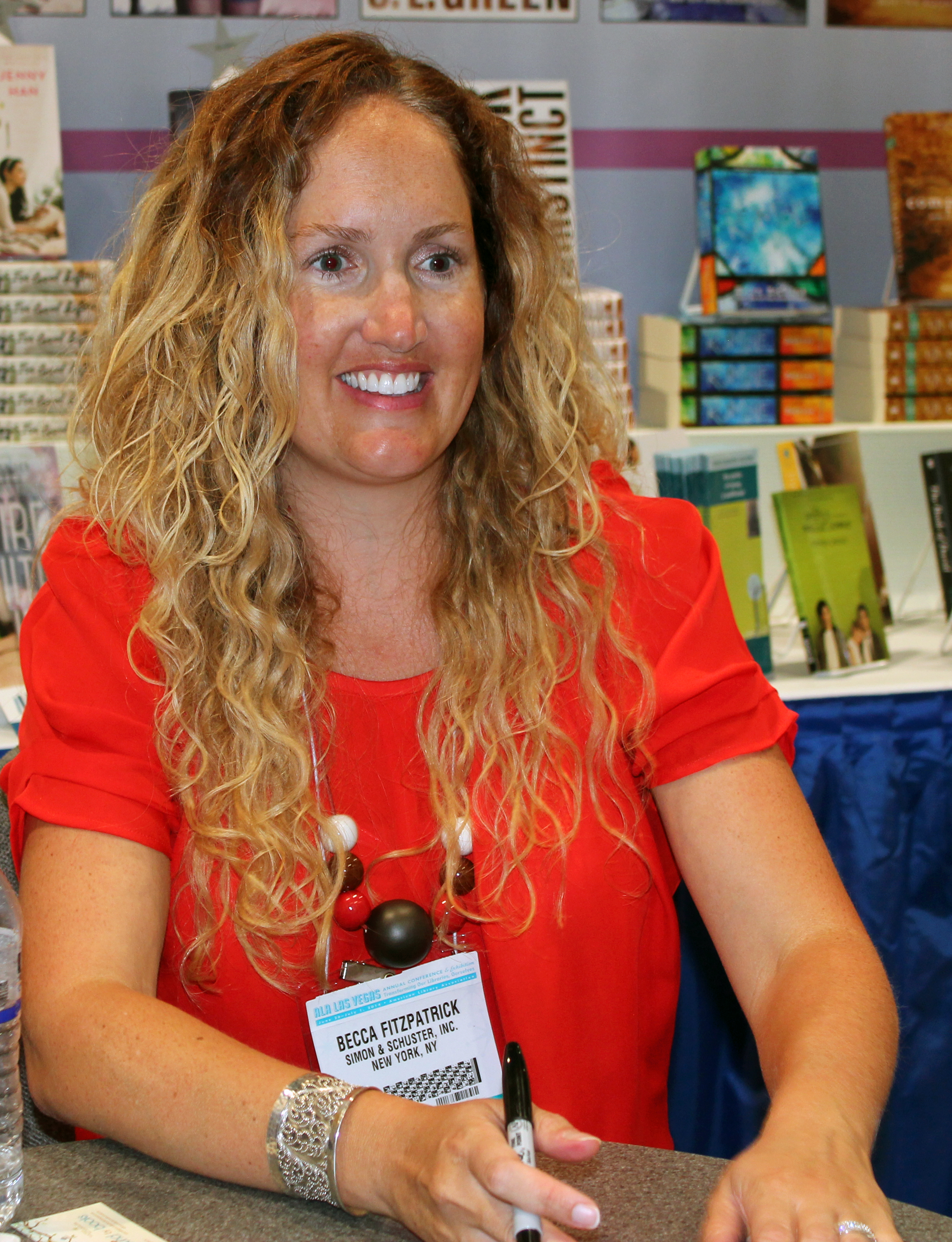 Raised in North Platte, Nebraska, she graduated in April 2001 from Brigham Young University with a degree in Community Health, and went to work as a secretary, teacher, and accountant at an alternative high school in Provo.

In February 2003, her husband enrolled her in a writing class for her 24th birthday. It was in that class that Fitzpatrick started writing ''Hush, Hush''.