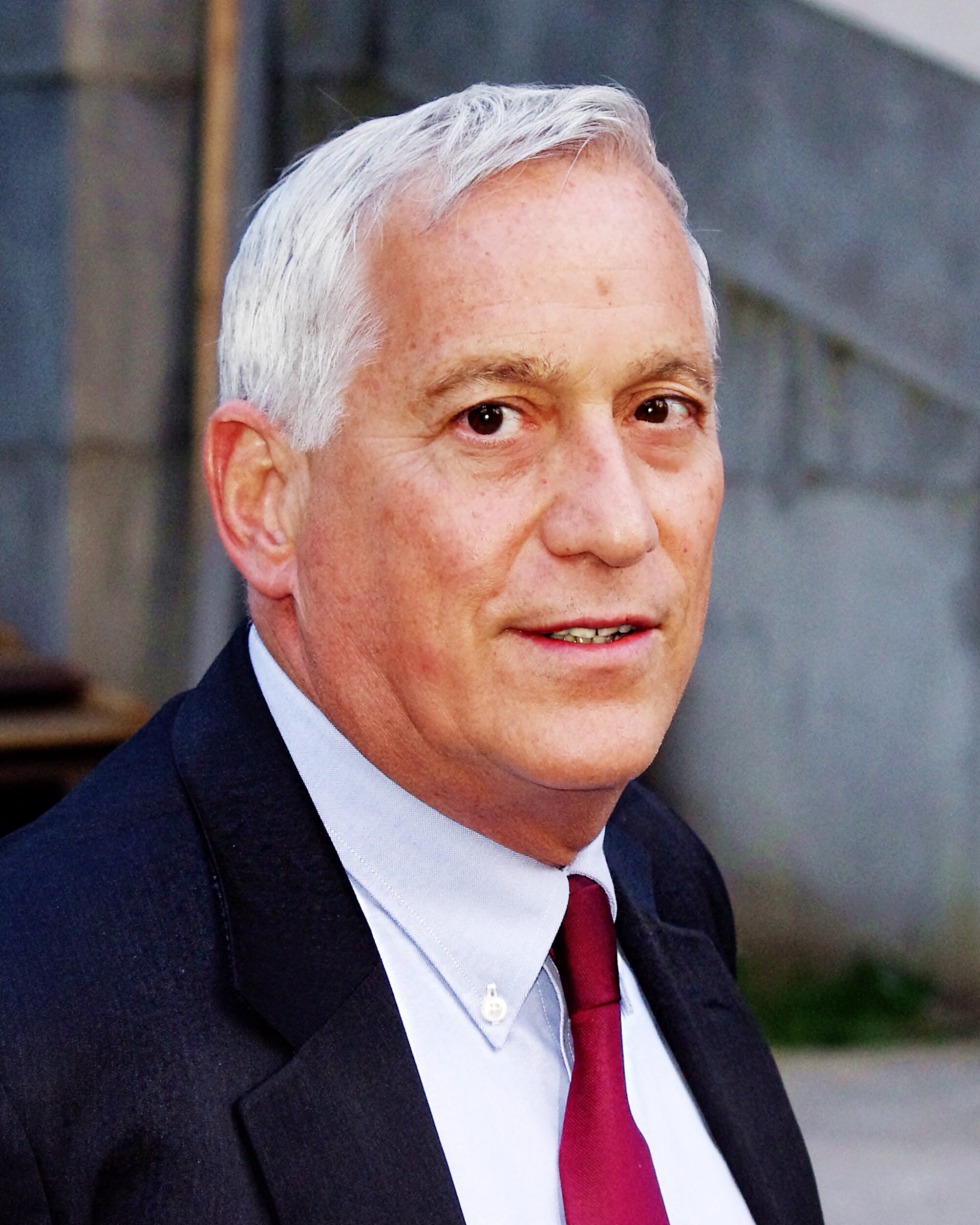 Walter Isaacson (born May 20, 1952) is an American analyst, author, journalist, historian, and professor. Positions that he's held include serving as the President and CEO of the Aspen Institute, a nonpartisan educational and policy studies organization based in Washington, D.C., as well as the chairperson and CEO of CNN and as the managing editor of ''Time''. His writings have appeared in multiple publications such as the ''New Orleans Times-Picayune'' and ''The Sunday Times''.

Born in New Orleans, Louisiana, Isaacson achieved academic success early and eventually attended the University of Oxford as a Rhodes scholar at Pembroke College. After working for multiple years as a journalist, he branched out into authorship and co-wrote with Evan Thomas the work ''The Wise Men: Six Friends and the World They Made'' (1986). Over the years, he's written multiple biographical works including ''Steve Jobs'' (2011), ''American Sketches'' (2009), ''Einstein: His Life and Universe'' (2007), ''Benjamin Franklin: An American Life'' (2003), and ''Kissinger: A Biography'' (1992). His books have received praise from a wide variety of reviewers, with ''Steve Jobs'' being adapted into a film of the same name in 2015.

Isaacson has additionally served as a professor at Tulane University. He has held different corporate positions as well. In terms of public service, he was appointed vice chairperson of the Louisiana Recovery Authority, a board that oversaw spending on the recovery from Hurricane Katrina. He's also worked in various positions for the U.S. Departments of State and Defense. Provided by Wikipedia
Showing 1 - 1 of 1 for search: 'Isaacson, Walter, 1952-', query time: 0.02s
List  Tabulka
Search Tools: Get RSS Feed — Email this Search —